For the first week or two of the projects the Art team was given the script and the freedom to do whatever they wanted. If they wanted to design characters, great. If they wanted to do storyboards, great. We did not even begin this project wed to the idea using puppets. Our main object was to just have some fun and see where it took us.

Here is a smattering of some of the art that got produced during week 1. You can see a lot of the team gravitated towards characters, a bunch of which like Angela Merkel and Nancy Pelosi didn’t even make it into the final video… 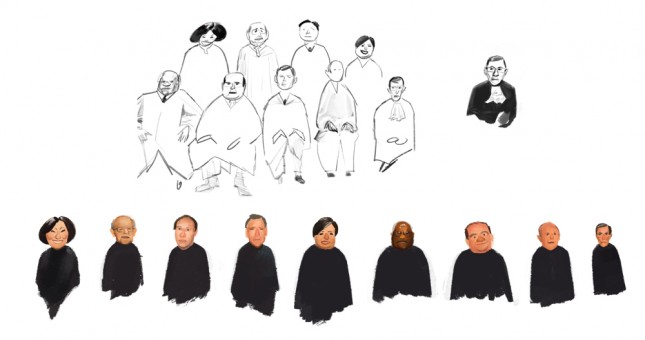 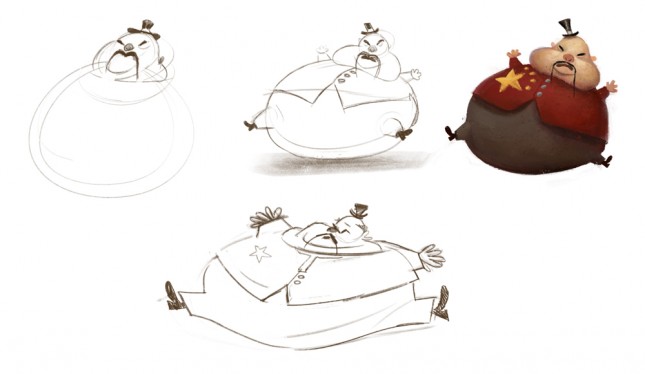